Mohali will be made an Industrial hub, best job opportunities will be brought for the youth – Sanjeev Vashisht 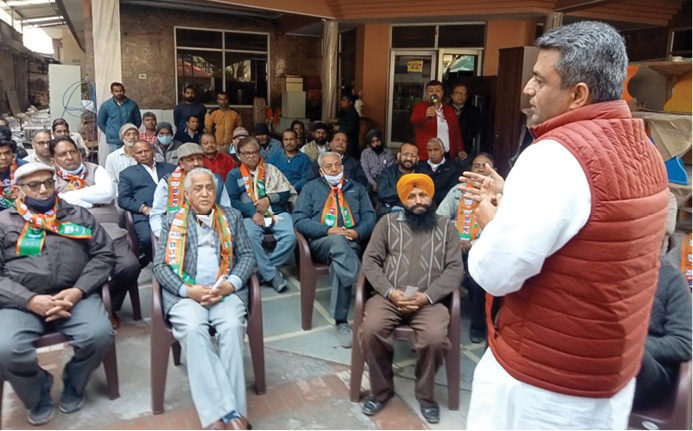 Mohali: Assuring all and leaving no stone unturned and with an aim to seek votes as a BJP candidate said my main objective is to make Mohali, the most modern city in Punjab and an international hub.With the advent of big companies in Mohali, job opportunities, as well as international facilities, will increase stated Sanjeev […]

Balbir Sidhu did not bring any big project for the city: Kulwant Singh 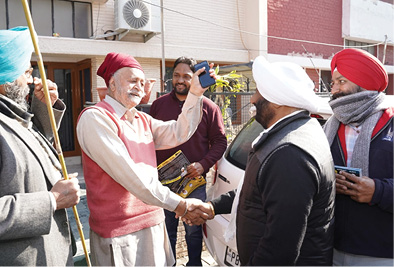 Kulwant Singh’s ‘Door to Door’ campaign getting huge support Mohali : People of Mohali showed generosity and gave Balbir Sidhu many opportunities to serve the city of Mohali thrice, but during his long tenure Balbir Sidhu did not come up with any major project for the Mohali region neither did he improve health services, stated […]

Mohali: BJP candidate from Mohali Sanjeev Vashisht during his election campaign visited Badmajra and stated if the Congress government had worked in the last five years, people would not have had to experience life like hell.Due to the heaps of garbage in and around Badmajra, people are falling sick. Congress government MLA have forgotten to […]